It was almost Christmas. It was December 24th, 11:59 p.m.. Only one minute until Christmas.

When the clock struck midnight, he woke up. And he told everybody who was up, “Merry Christmas.” Surprisingly he saw that there were 359 other cars who were up. 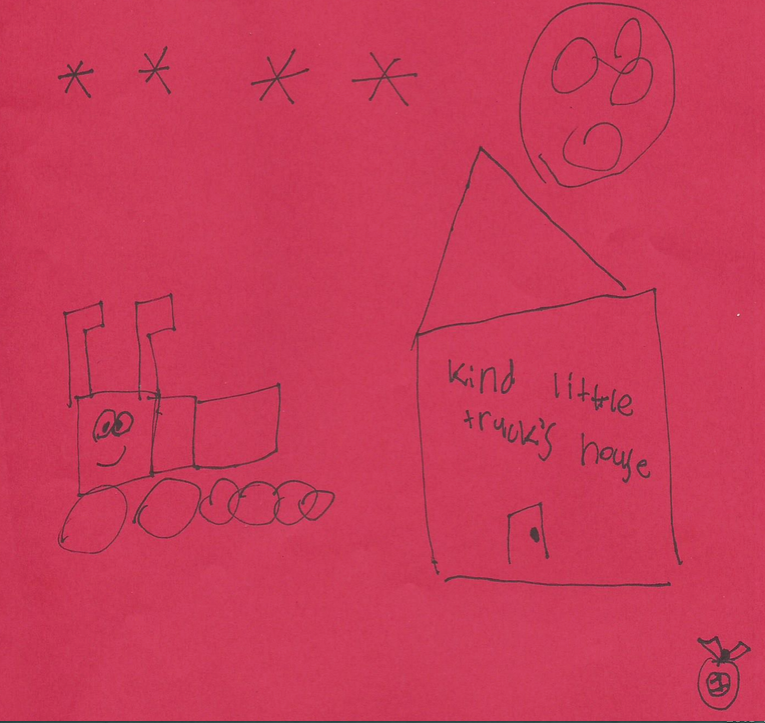 The truck made his favorite Christmas dish which was oil casserole and shared it with the other cars.

The next day the Garbage truck had a Kwanzaa party and the little truck took some of his oil casserole over to the party. Joining someone at a party is very kind.

A few days before, the little dipper hosted a Hanukkah party. Even though the truck did not celebrate Hanukkah, he wanted to see his friend. Christmas was as big as ever that day and every single car in the universe was celebrating. Everyone was happy that day and the kind little truck loved that his friends were happy.