Brady wrote this story all by himself – inspired by a special gift – and read it to the family at Thanksgiving!

The Kind Little Truck
(Written and Illustrated by Brady)

There once was a little truck named Mr. Truck, a/k/a Truckilious Exhaustpipe Truck. His name was almost bigger than he was.

He saw the garbage truck with a flat tire, so he stopped to help. He pulled out a little needle from the tire and started blowing air into the little hole. 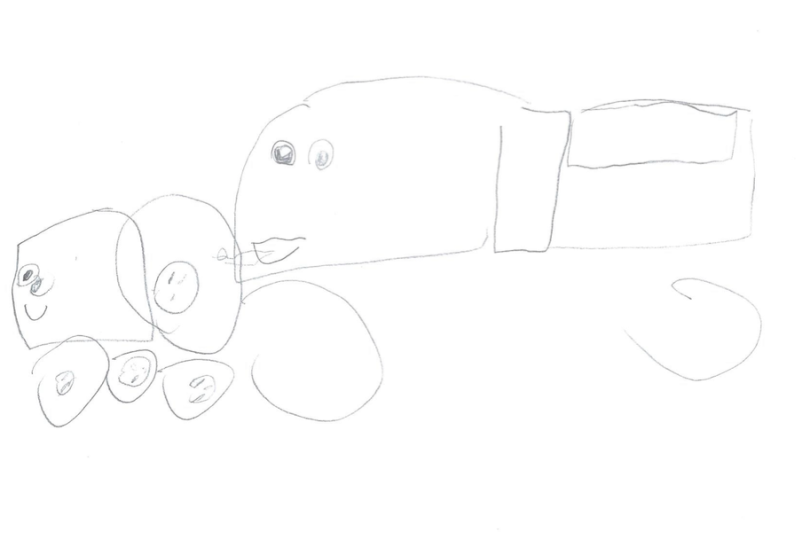 Then, after the tire was blown back up, he saw that “Little Dipper”, the flying car, had a big bite out of his wing. The little Truck went to the metal store and bought some metal the same color to fix the wing. The flying car said, “Thank you.” And Mr. Truck said, “You are welcome.” And then he set off down the road to do some more kind things.

“Little Dipper, Mr. Truck’s favorite cake is Moon Cheese; can you fly to the moon and get some? “Yes, Sir,” said Little Dipper.

“I’ll work on the entrance,” said the garbage truck.

The flat head truck had a job, too; he was to make the decorations.

It will be a great party. 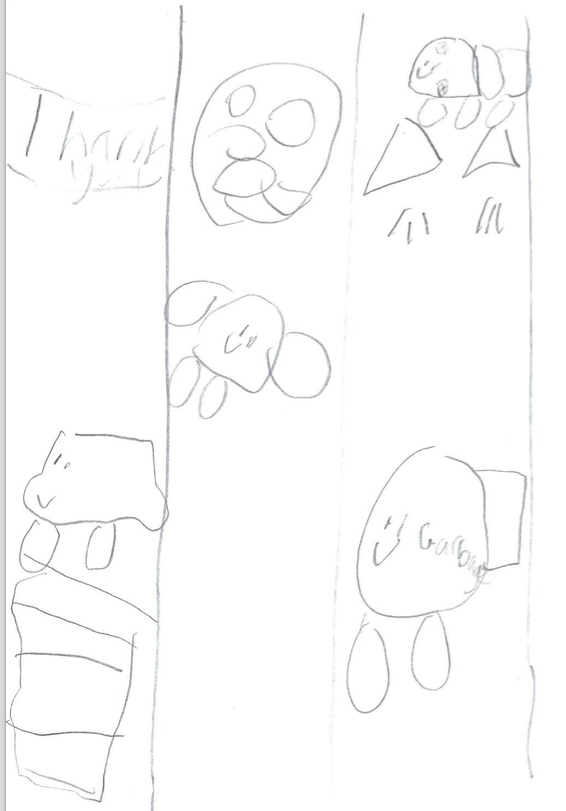 The garbage truck was clever and made a boat that looked like it’s anchor was stuck. The little truck could never pass someone in trouble, so he stopped to help the little boat. Something started coming up out of the water, and it was a big tent! And the little truck saw the “Thank You” sign, and he went inside the tent and he saw nothing because it was dark inside the tent. There was a tiny bit of light and then his friends came out and said, “SURPRISE!” And the little truck had a blast. It was a fun day for Mr. truck, a/k/a Truckilious Exhaustpipe Truck. And he needed car insurance. 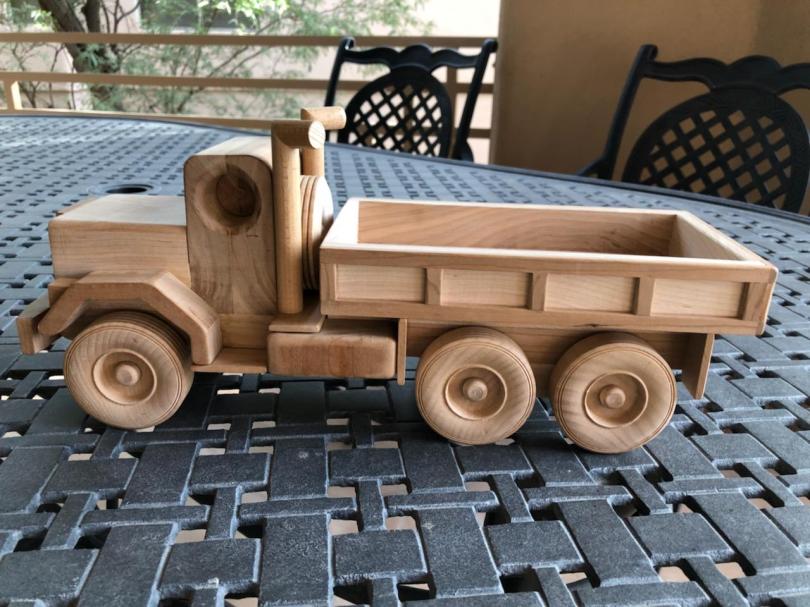 2 thoughts on “The Kind Little Truck (Written by Brady)”